Pepe Gracia’s career as an enologist goes hand with the recovery of native varieties. Singularly those which previously had a bad reputation.

In 1994 he obtained the Gold Zarcillo Award in the Red Young Wines category (only one per category), with the almost extinct variety Vidadillo (called Crespiello in the 12th century).

Later, in the 1998 edition in the Grupo de las Grandes Añadas” (Great Vinatges Group) he won a Gold Zarcillo for a 1991 wine made from Garnacha. He also won a Gold Medal in Bordeaux for a wine made from Vidadillo, in 1996. 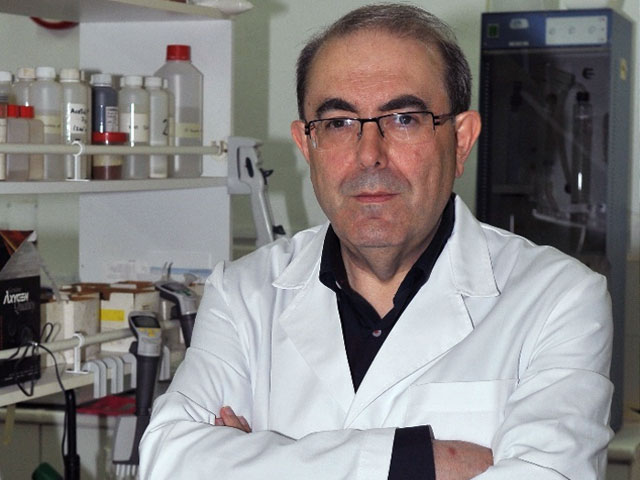 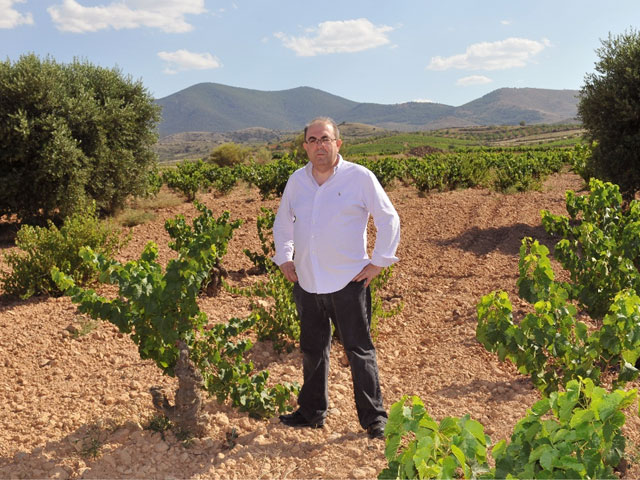 A Gold Medal was awarded to an organic Cariñena varietal wine at Biofach 2002.

Since 2007, he has produced more than 27 wines that have received more than 90 Parker points at Viñedos y Bodegas Pablo (Cariñena), mostly for wines made exclusively from Garnacha and Cariñena grapes. This winery has also won Two Gold Zarcillos and another Two Gold Medals in Brussels.

In the Somontano region, he has led the recovery of the Parraleta variety and has received scores of over 90 Peñín points.

In La Manchuela, with the Bobal variety, he has been awarded Gold Manojos, several Zarcillos and Gold Medals in Brussels, Vinalies and London Wine, thanks to which this grape was included in the list of authorised varieties in the “La Manchuela D.O.” He was awarded the Castilla-La Mancha Grand Selection Prize and more recently, in 2013 the Gold Medal in the “Tempranillos of the World” competition (Bobal variety) in Toledo. 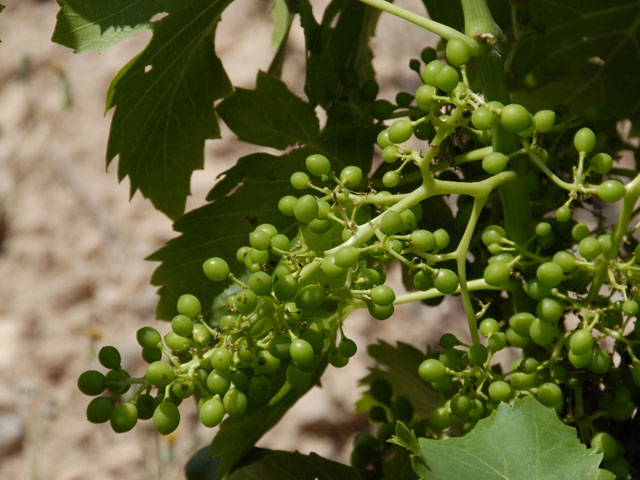